We are having blustery April weather in the Lowcountry with cool temperatures. Lots of beach erosion with much of the restored beaches losing most of their sand. A foolish enterprise to try to add sand to beaches on barrier islands. The very definition of insanity is to keep doing something over and over again, expecting different results. Yet that is what happens on the tourist inhabited barrier islands.  And then the next northeaster comes along and removes the sand back offshore.

The catkins are falling from the oak trees. We have moved from pollen season to leafy green spring with incredible hues of green.  I wash off the cars and realize that is also insanity because every morning they are covered again with catkins. No need to do anything but let them fall and have the wind blow them off as we drive to town.

We lost another of our dogs last week.  It was unexpected which made it hard on us.  He had gone in for removal of a large interdigital cyst, recovered from the operation, and then two days later began to run a fever.  He died later that afternoon from an occlusion to the mesenteric artery that cut off blood flow to his intestines.  So we have three dogs remaining in our pack.  All are elderly, and we are thinking that we won't get another dog.  I have had dogs all my life and will greatly miss having one, but perhaps it is time to travel more and not suffer the heartache of watching them grow old.  Meanwhile, we love the ones that we have.

I have begun to attend a new meeting (for me) on Monday evenings.  I like it. It is filled with a lot of recovery and good people.  I had promised my sponsor, who died a few years ago, that I would keep our home group on Monday going.  I did my best.  But keeping a meeting going is a collective effort. So my current sponsor and I go to this meeting where there are more people and lots of enthusiasm.  I am eschewing "doing the same thing over and over" in favor of branching out and seeing old friends within the district at this meeting.

C. and I have been busy with the garden and taking time in the evenings to go downtown to some concerts.  The blues concert by the sea was great.  An outdoor venue on a bright afternoon was just the thing. And then going to hear Joan Baez and Greg Allman was also awesome.  We like the smaller venues which definitely make for some great listening and interesting people watching. Sadly at the last concert a woman sitting next to me got very drunk, and her son and husband left early to take her home. Drinking several 16 ounce beers in a short period will do that. I felt bad for her family. I am grateful that I don't have to be the one taking a drunk home anymore.

It is varnishing time on the boat. I am planning on getting a lot of that done before it gets too hot.  This is an annual occurrence--sand, varnish, sand, varnish and then add six more coats of varnish.  A labor of love for a classic boat.

Sending good wishes for your day. 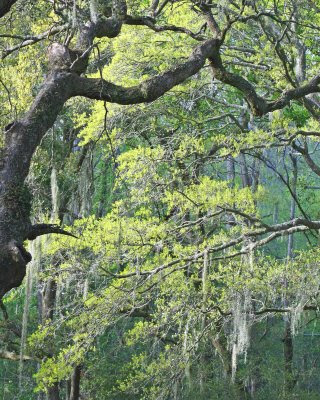 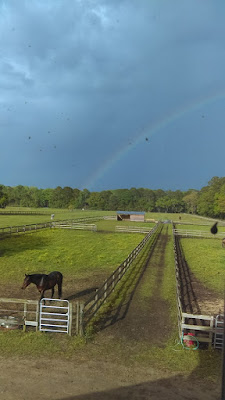 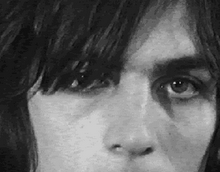